Skip to content
Within its walls settled the neolithic populations of the first metal age, of the bronze age and of the ellenistic age, as demonstrated by the archeological findings.

On the south side of Piazza Mazzini you access the fortified town from the most ancient gateway, going through a Norman tower. Passing the second walkway, held up by ogival arches, you find the following: St. Catherine’s church, closed to worship; the apse of Our Lady of Sorrows XVIth century church, with rich wooden altars, golden Baroque-style stuccos and a XVIIth century painting, representing the crucifixion and the Immacolata’s church.
Further up on the left, there is the cathedral devoted to St. Bartolo, patron saint of the Aeolian Islands, built by the Norman Ruggero I. 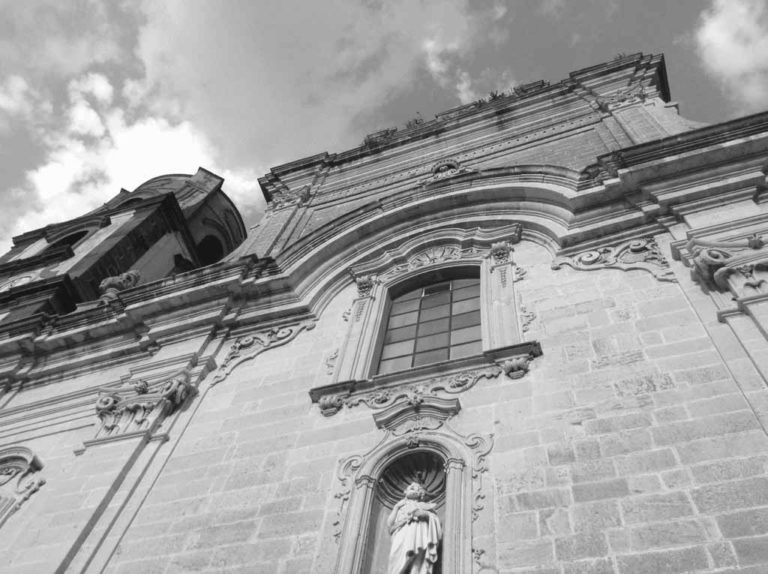 Of Norman style, the church still retains the ogival cross-vaults; the interiors, as well as the front have been rebuilt later. Inside is kept a silver statue of St. Bartolomeo and a XVIIth century painting representing the Madonna of the Rosary. At the bottom, you can see the Madonna delle Grazie’s church, closed to worship, hosting valuable paintings by Alessio Cotrone (1708); the Bishop’s Palace, 1753, on the right side of the cathedral, is now used as a museum pavilion.

The most interesting part of the castle are the museum and the archeological park. The museum is worth a visit. It hosts archeological findings from the neolithic to the bronze ages, up to the Greek and Roman periods. In the last years, it has been enlarged with a section devoted to marine archeology and a volcanologic section. In the archeological park several IV-IIth century B.C. sarcophagi have been reproduced, and the Greek Roman tombs, found in the Contrada Diana necropolis.

In this street, the necropolis covers a vast prehistoric settlement. This settlement flourished from the end of the mid neolithic to the first bronze age. But its most intense period of activity was the superior neolithic age: this cultural phase is known all over Italy by the name “Diana’s culture”.