Skip to content
Other traces of the same period are at the island’s peak. This points to a modest agriculture and fishing industry being at the base of that prehistoric community’s economy. Ceramic fragments of the Roman period are spread along the eastern coast. 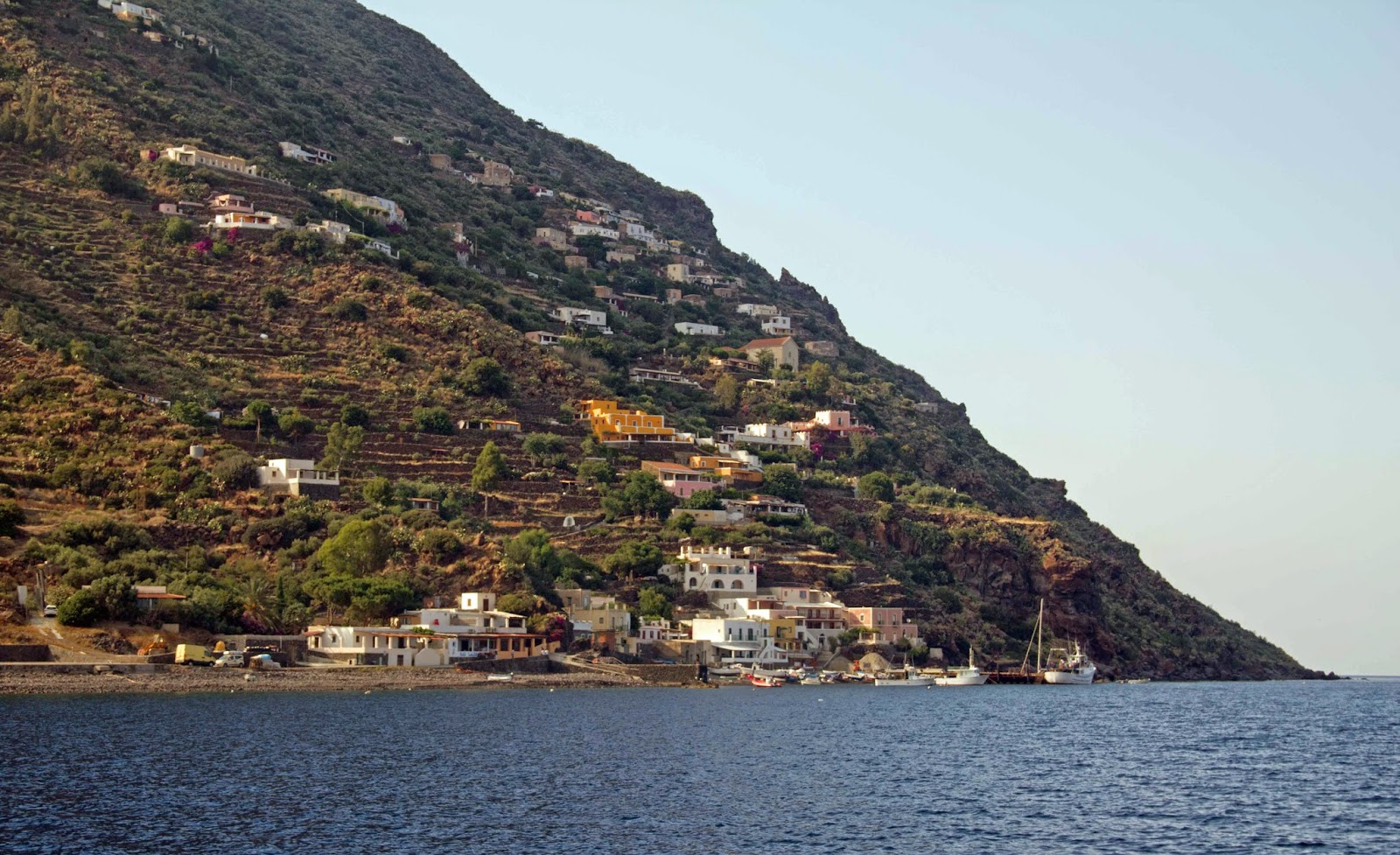 The island took part together with Lipari, in the obsidian trade. In the Fucile area lava sarcophagi were formed, containing several IVth century clays and precious vases. This island suffered barbarian raids too, this is shown by a sort of natural fortification called Timpone delle Femmine. There the women were protected during the pirate raids. Presently it is populated by around a hundred people.
aeolian islandsAeolian islands - Historical summaryAlicudiEolie
Condividi: