In past times called Meligunte, from the Greek “melos” (sweet) perhaps referring to the climate, Lipari was already populated in the last neolithic age (3500-2000 B.C.), when people from Sicily created the so called “Stentinellian civilization”. They started the obsidian trade in the Mediterranean.

Flourishing villages rose in Lipari, where life was prosperous for a long time. Prosperity lasted until 2300 B.C. A more barren period lasted until 1800 B.C., when the Capo Graziano civilization gave new impetus to the commercial activity.

In that period, the Aeolians were particularly advanced and their flourishing nautical and commercial activities made the archipelago an outpost for Greeks from Thessalonika and Beotia.

Around the XIIIth century B.C., people from Italy immigrated to Lipari: the Ausonians, lead according to legend, by King Liparo, then followed by King Eolo, God of the winds.

The Ausonia civilization was interrupted in the VIIIth century by the arrival of the Phoenicians and Etrurians. Around  580 B.C. Greek colonialists from Rhodes and Cnido landed on Lipari founding the town of Lipara.

The island again took off into prosperity and became part of the Syracuse and later Rome worlds, which also valued Lipari as a spa resort. After a long and obscure period, dominated by Arab raids, Lipari flourished once more under Norman domination.

They repopulated the island, refortified its castle and reinstated the bishop. 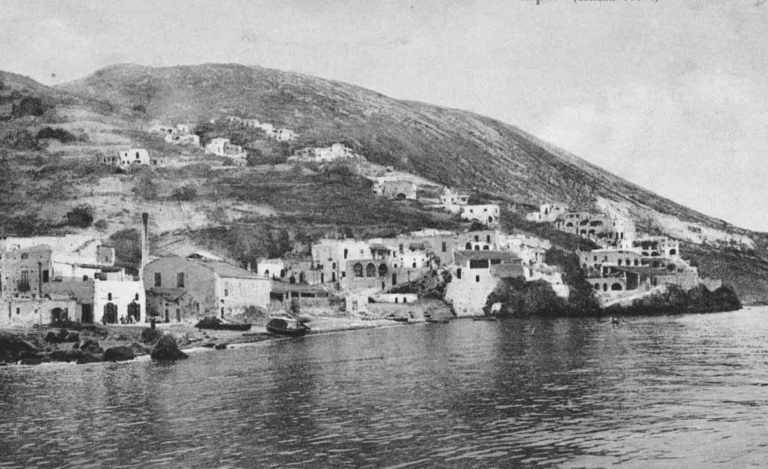 The new peak of prosperity lasted with the Angevins, the Aragons and the Spaniards, even if disturbed by frequent pirate raids.

In 1544, in fact, Ariadeno Barbarossa ransacked the island and deported the survivors. Carl V repopulated it with immigrants from Spain and Campania, and rebuilt it, reinforcing the walls.

Only with the almost complete disappearance of piracy, towards the end of the XVIIIth century, the population resettled on the plains. Lipari then followed the history of the kingdom of the Two Sicilies until modern day. 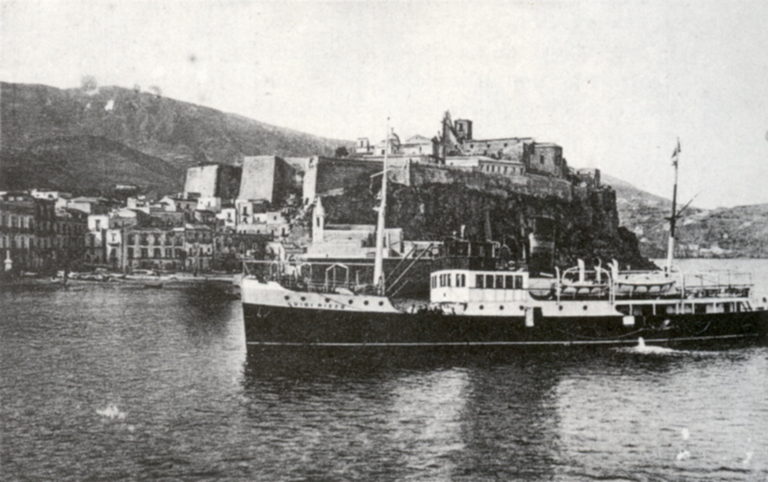